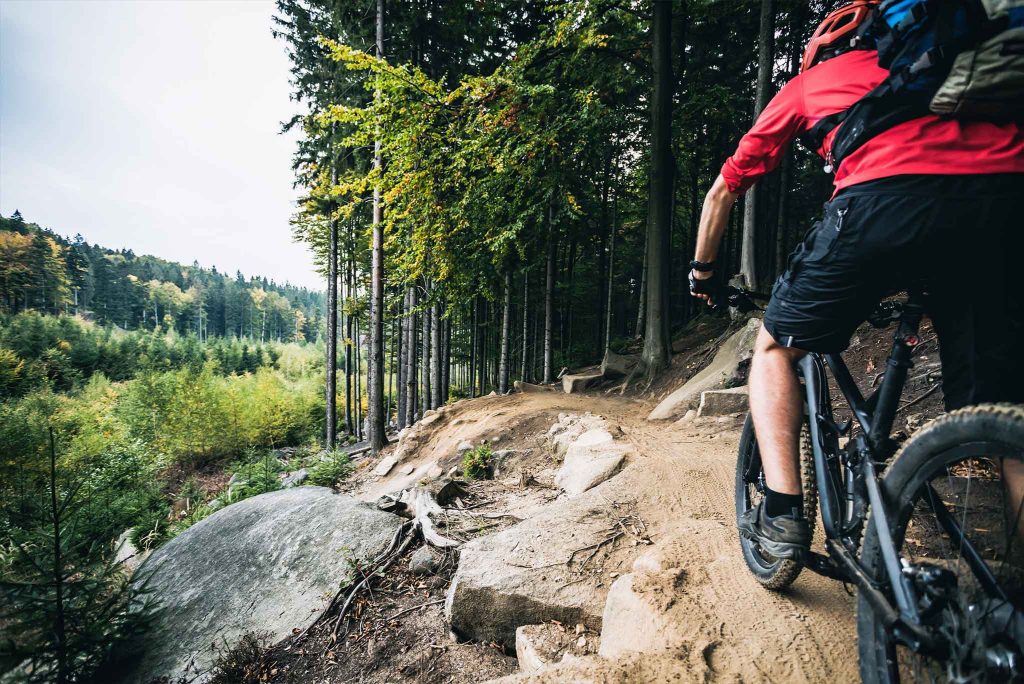 Hiking and Biking: Hiking and mountain biking are year-round activities in the Arizona White Mountains.  From remote trails in the Apache-Sitgreaves National Forest to the trails of the White Mountains Trail System, there are trails for all ages and abilities.  The White Mountains Trail System consists of over 200 miles of interconnecting, multi-use trail loops stretching from the community of Vernon in the east to the community of Clay Springs in the west. The system includes urban trails in Pinetop-Lakeside, Show Low and the Wagon Wheel area that connect to the parks in the area.

The award winning White Mountains Trail System is among the best in the southwest U.S.  and offers hikers an excellent opportunity to view area wildlife including deer, elk, bear, mountain lion, antelope and turkey.

One of the unique features of the White Mountains Trail System is that all are loops that are also joined by connector trails making longer hikes possible.  Hikers, horseback riders and mountain bikers are all welcome on the Trail System.  During winter, selected areas are open to cross-country skiing and snowshoeing.

ATV/UTV: The White Mountain Open Trails Association (WMOTA)  is a family-oriented group of adult ATV/UTV riders. The club is a socially-oriented organization with the purpose of promoting safety, conservation, and the education of fellow members and the public on protecting our land and the future of the sport. Off-highway enthusiasts are invited to enjoy the beautiful White Mountain country while preserving the integrity of the landscape by riding trails designated for this purpose.

WMOTA has cataloged numerous trails in Arizona and throughout the western United States. Club members will have access to all of these trails and be invited to monthly rides and camping outings.

Hunting: The Arizona White Mountains are known for their abundant and diverse wildlife.  Game hunts are available throughout the year and are managed by the Arizona Game & Fish Department.  The area is famous for world-class hunting.  These forests produced the current world-record typical elk.  In addition to the hunts offered by the State of Arizona, the White Mountain Apache Tribe organizes game hunts as well.

Fishing and Boating: The Arizona White Mountains is a true fisherman’s paradise.  There are over 50 lakes and streams in the area that have produced current state-record fish for six different species.

Trout are the most prevalent species, with rainbow, brown, cutthroat and brook trout the most abundant. The state-record 23 lb. brown trout was caught at Reservation Lake.  The Apache Trout is a unique species found native only in headwater streams high in the Arizona White Mountains and are stocked in several area lakes.

Other species available include large and smallmouth bass as well as catfish and sunfish.  Walleye are available in Show Low Lake and Fool Hollow Lake.  In fact, the state-record 16 lb. walleye was caught at Show Low Lake.

Even when the fish aren’t biting, anglers in the White Mountains still enjoy a spectacular backdrop of pine and fir forests, dotted with aspen trees.  Before venturing out, make sure you have a valid Arizona fishing license.  Licenses can be purchased online at www.azgfd.gov or from an approved dealer.  If you plan to cast a line on a lake or stream on the White Mountain Apache reservation, a tribal permit is required and can be purchased at sport shops, convenience stores and gas stations throughout the area. 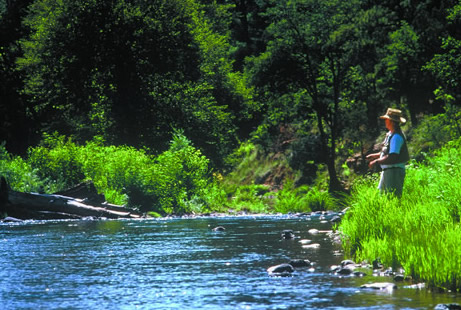 The Arizona White Mountains offer a cool break from triple-digit temperatures for summertime golfers.  There are 10 courses in the area that will challenge all levels including Torreon Golf Club, Bison Golf Club, Pinetop Lakes Golf and Country Club and Pinetop Country Club

In the winter the Arizona White Mountains turns into a winter wonderland. Arizona’s largest ski resort is just 45 minutes from Pinetop and offers the best skiing, snowboarding, and snow tubing in the state. With 68 ski runs and 7 chair lifts, as well as several trails for cross-country skiing, Sunrise Park Resort is the state’s premiere winter destination. 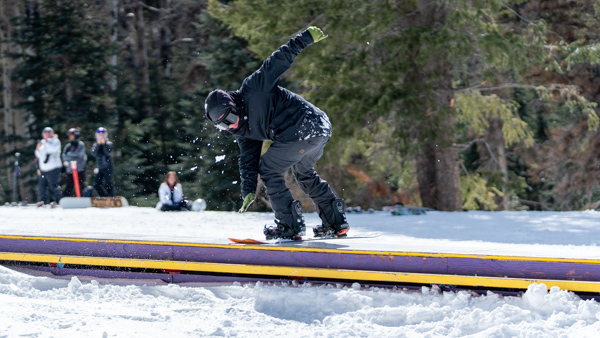 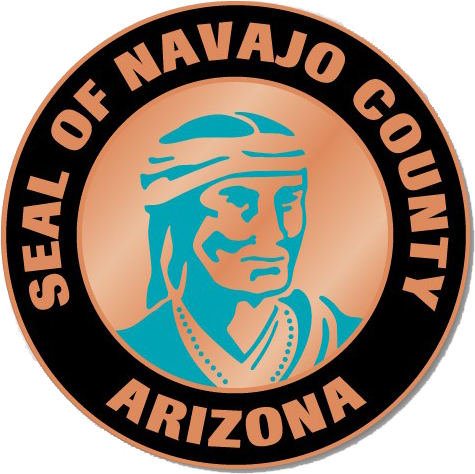